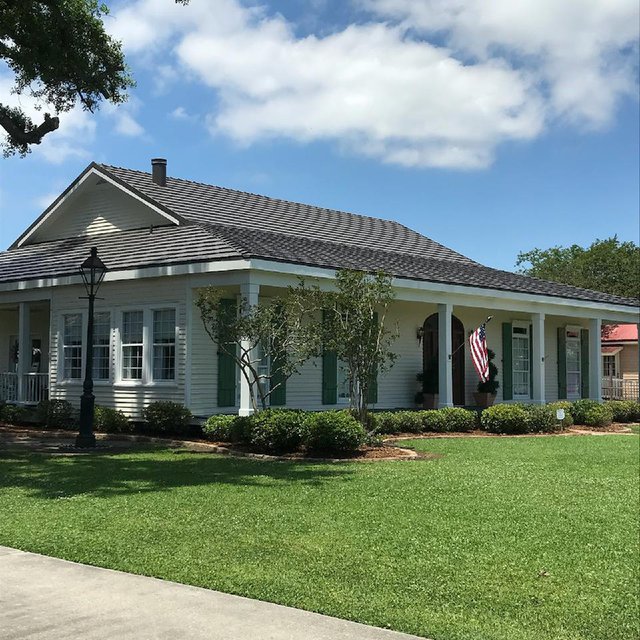 When David and Ruby starred on a Today’s Homeowner television episode that featured an exterior renovation and metal re-roofing project of their beautiful Louisiana home earlier this year, they had no idea it would turn out to be the best insurance they could have ever gotten.

The re-roofing project—and the episode—was completed just weeks before mega-storm Hurricane Ida hit. Located directly in the path of Ida’s ferociousness, the hurricane lashed David and Ruby’s neighborhood for an incredible seven long hours, with torrential rain and wind gusts exceeding a whopping 180 miles per hour.

Thankfully, David and Ruby evacuated before Ida hit, but they were on pins and needles waiting to find out how their home had fared. They soon found out that the destruction to the area was nothing short of breathtaking. And so was the fact that their new metal roof remained virtually unscathed from Ida’s tremendous force. It had literally saved their home from devastation.

“Our neighbor’s garage had exploded. Boats were flung up on the road. It took two hours to clear our driveway alone. All over our neighborhood, homes with asphalt roofs suffered complete losses,” said David. “But our new metal roof performed wonderfully. There was no structural or wind damage and not a drop of water inside from the roof.” 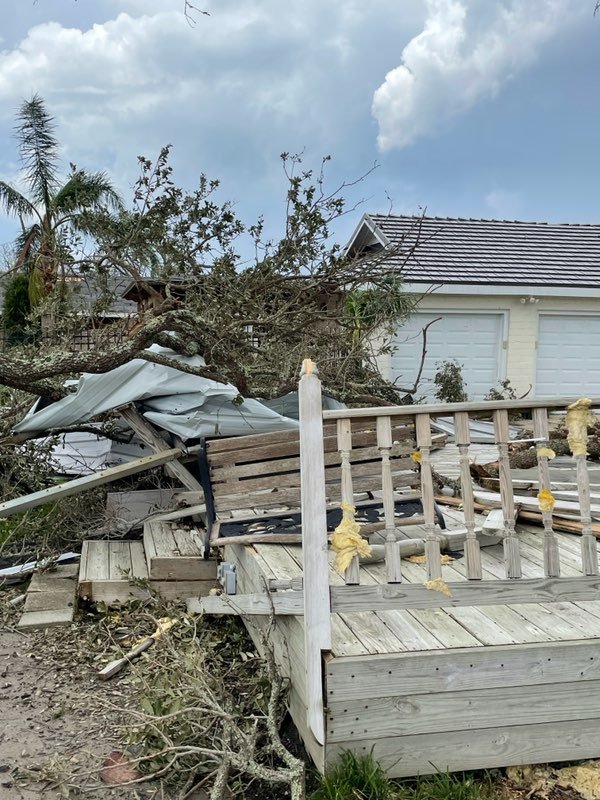 "If we hadn’t replaced our roof when we did, we probably would still be gutting the house all the way down to the framing,” he added.

Located on the Bayou, David and Ruby’s 70-year old home had been hit by hurricanes before. As a result, the old roof was a hodgepodge of repairs and asphalt material that had suffered leaks and damage. That’s why when it came time to re-roof, the owners wanted it done right. Metal was the ultimate choice, and as highlighted on the Today’s Homeowner episode, special attention was paid to quality installation for maximum wind resistance performance and longevity.

“Going with a quality metal roof was more expensive initially, but when you look at how well it performed, the damage it saved our home from and the long-lasting reliability, it was absolutely worth it,” said David.

Spotlight on MRA members Classic Metal Roofing and Middlesouth Systems: The homeowners selected Classic Metal Roofing’s Rustic Shingle steel in Shake Gray for their re-roofing project. The new roof was able to be installed right over the old roof, using a quality underlayment and foam under each shingle, which lock into place to give the roof superior performance and hurricane resistance. The strength of the new roof was further reinforced by the installer Middle South Systems by securing each two-foot shingle with three hurricane clips.

The owners were delighted to learn that the beautiful style of their new roof is matched only by its long lasting reliability, as proven by being able to stand up to the incredible power of Ida.

Back to News & Media
Share
Or copy this URL: https://www.metalroofing.com/news/metal-roof-vs-hurricane-ida-our-new-metal-roof-literally-saved-our-home/